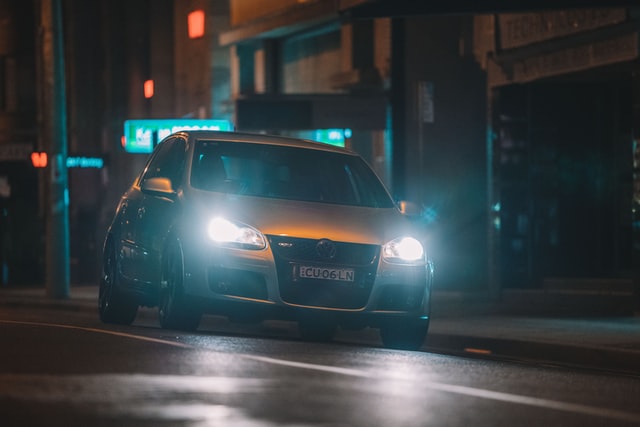 In recent years, there have been a few cases involving autonomous cars crashes as well as a pedestrian fatality. It’s inevitable that self-driving cars will only increase in popularity, but who is at fault in an accident?

In cases involving driver fatalities, when the car was in auto-pilot mode, there were times when the car attempted to alert the driver to take the wheel. Unfortunately, the driver responded too late.

While the pedestrian was not using a crosswalk and attempting to cross a highway, the driver took too long to react to the situation. When she was alerted, she didn’t know how to respond. It was also noted that she had methamphetamines in her system at the time of the accident and was distracted. The full report for this case can be read here.

Human error is the cause of several accidents. The driver should have been paying attention and the pedestrian should have used a crosswalk, but what about the companies that design autonomous cars and the technology itself?

The companies that design autonomous cars

Self-driving cars are designed with superhuman awareness. They include multiple sensors, long-range and short-range cameras, a GPS system, and more to increase safety. However, they are designed by people, and human error is a strong possibility. In the pedestrian case, the self-driving car was not designed to account for a pedestrian that was jaywalking. It sensed there was an object and alerted the driver, but was not programmed to respond accordingly. While manufacturing companies compete with each other to increase the production of self-driving cars, it seems some safety measures fall through the cracks.

In this most recent case, the car itself was manufactured by Volvo. While they created the body of the car, the brain was designed by Uber. Volvo made it known that they were not involved in the testing phase. They also went on to say that there was an automatic braking system built into the car that Uber’s engineers had turned off in favor of their own technology. With so many factors in cases involving self-driving cars, it is hard to determine who is at fault, especially when they are settled out of court.

Autonomous vehicles could help to lessen the amount of accidents in the future, but it is clear that there is still more time needed for the design and testing phases. If self-driving cars do become the new norm, everyone in the car should remain alert, even if they are no longer the primary drivers.

In the event of any car crash, autonomous or not, seek immediate medical attention. After getting medical help, call an experienced attorney, like the law firm of Attorney Dean Boyd. Our Team has the knowledge and skills to get you the compensation you deserve. You can reach us at (806) 242-3333 or Contact Us by email.