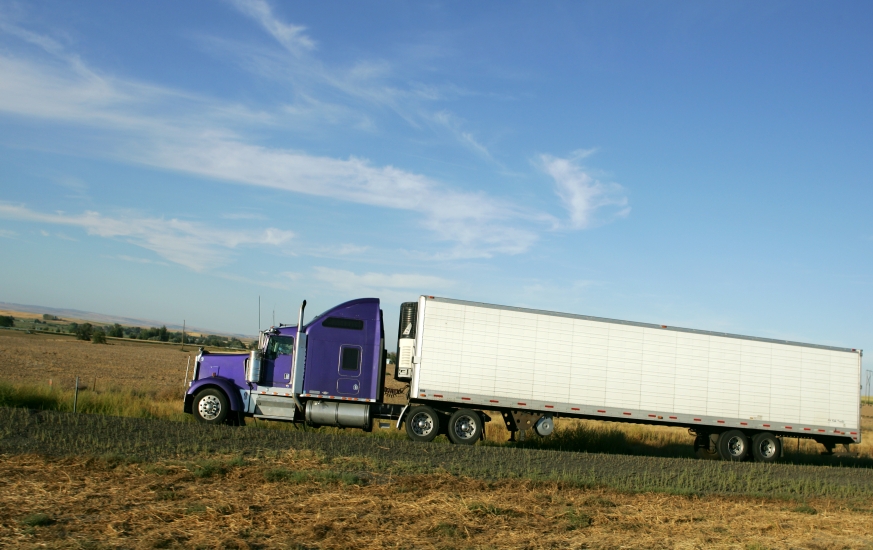 In West Texas, the road known as Route 285, or “Death Highway,” is notorious for being dangerous for drivers. This road is used for transportation between Texas and New Mexico oilfields, as well as regular traffic. The Odessa District of the Texas side of the Permian Basin will see some much-needed updates to their roads, including Route 285.

How dangerous are the roads in the Permian Basin?

The Odessa District comprises 12 of the 17 counties in the Permian Basin, all of which have been part of a recent oil boom. The boom has brought more people, more jobs, and more money. But, it has also increased the number of vehicle accidents that have caused serious injuries and deaths.

The counties within the Odessa District of the Permian Basin are Andrews, Crane, Ector, Loving, Martin, Midland, Pecos, Reeves, Terrell, Upton, Ward, and Winkler. These areas make up a small portion of the Texas population but account for a larger percentage of the state’s fatal accidents. According to TxDOT, there were a total of 184 fatal crashes in these counties in 2018 our of a state total of 3,303.

Why are the roads so dangerous?

Driving can be dangerous no matter where you are located. Besides common factors like bad weather and distracted drivers, other things come into play in the Odessa District. Throughout the Permian Basin, there is an issue with underqualified drivers and short-staffed oil companies. This means that inexperienced drivers must work longer hours, creating danger for everyone on the roads.

Neglected roads also pose issues for drivers. The roads in these areas, including Route 285, were not meant for heavy, commercial traffic.

How much money has been allotted to the Permian Basin?

In 2019, the Texas Transportation Commission designated more than $5 billion to improve the roads in the Permian Basin of Texas. It was announced in August that $2 billion of this is meant for the Odessa District. Over the next 10 years, the full amount of money will be dispensed and used throughout the area to improve road safety. There will be upgrades to many stretches of highway and a relief route will be built to help decrease clogged (and dangerous) traffic conditions on Route 285.

Looking for a personal injury attorney in Texas?

If you need the services of an experienced professional, Attorney Dean Boyd and his team are here for you. Going through an oilfield or vehicle accident is daunting, especially if you have been seriously injured. Give us a call at (806) 242-3333 or Contact Us by email to learn how we can help you through this difficult time. We are located at 4423 SW 45th Ave in Amarillo, Texas and 10623 Quaker Ave #102 in Lubbock, Texas.