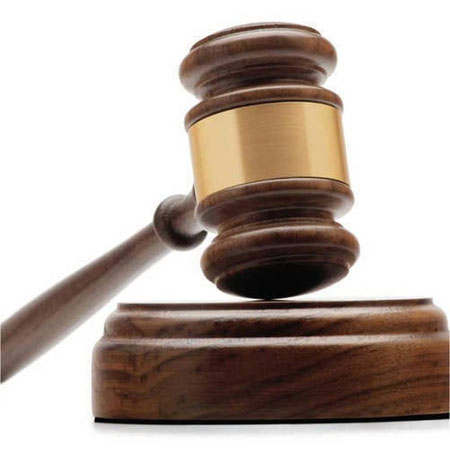 What qualifies as a hit and run car accident?

Hit and run accidents are defined as car accidents where one party leaves the scene without stopping to render aid or exchange information. Some states also define hit and run as a collision involving a pedestrian or an animal. Whether you caused the accident or not, the action of leaving the scene without providing identification or rendering aid is illegal.

Legal consequences for leaving the scene

The legal ramifications imposed for a hit and run car accident vary by state. Many states classify the offense as a felony or misdemeanor, depending on the circumstances. A felony hit and run is usually defined as leaving the scene of a car accident where there has been an injury to a person. Fines for this offense are between $5,000 and $20,000. Those found guilty of a hit and run may also face time in prison. Depending on the circumstances and the injuries caused by the car accident, some states punish felony hit and runs with up to 15 years in prison. A hit and run can also be classified as a misdemeanor. Misdemeanor offenses are punishable by fines up to $5,000 and up to one year in prison.

In some states, you may not be allowed to drive for a certain period of time if you caused a hit and run accident. This penalty will be administered by the Department of Motor Vehicles in your specific state and area. Sometimes, if the accident was bad enough, a driver may not be able to drive again.

Civil penalties for a hit and run

If you caused the car accident, the other party may sue you for damages. You may have to pay for medical bills, property damage, and lost wages. These lawsuits can happen even if you did not commit a hit and run, if you are still found to be at fault for the accident. If you committed a hit and run on top of causing the accident, the damages you have to pay will likely be increased. Some states impose treble damages, a statute that permits the court to triple the damages awarded to the plaintiff. This statute acts as a punishment for the liable party’s bad behavior.

Hiring a personal injury lawyer to help with your claim

If you were involved in a hit and run car accident, contact Attorney Dean Boyd to get professional and expert assistance with your case. Call us today at (806) 242-3333 or Contact Us by email to learn more about our services. You can also visit our office at 4423 SW 45th Ave in Amarillo, Texas or 10623 Quaker Ave #102 in Lubbock, Texas for more information about how we can help you.