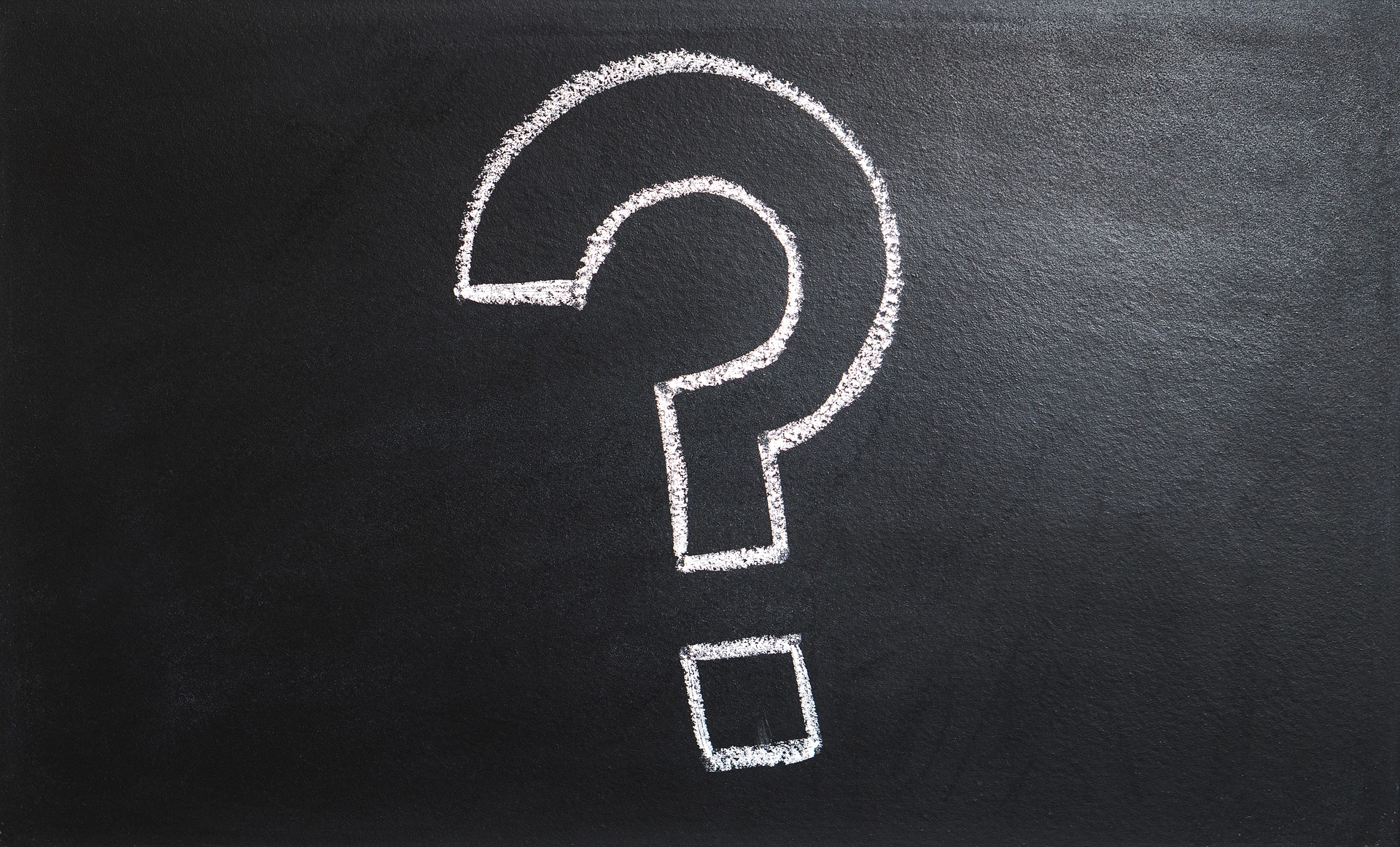 Most people believe motorcycles are more dangerous than cars. For many, that is part of the appeal of riding a motorcycle. The reality is that a small percentage of all registered motorcycles are involved in a traffic accident. According to the Insurance Institute for Highway Safety, there were 8,392,682 million motorcycles registered in the United States in 2017. Even though motorcyclists aren’t likely to be more involved in a crash than other vehicles, the results are far more dangerous than many car accidents.

The major similarity between motorcycle and car accidents is that many are caused by either speeding or drunk driving. According to the Department of Transportation, speeding, alcohol, and distracted driving are among the top factors in all traffic accidents. These accounted for over 58 percent of all traffic accidents between 2004 and 2013. Alcohol claimed 116,000 lives during this period.

To break down those numbers even further, alcohol and speeding resulted in 31 percent of all accidents that were reported to the authorities. Surprisingly, distracted driving accounted for only 18 percent. In Texas, there was a total of 1,774 fatal accidents, with 23 of these occurring in Amarillo and 25 in Lubbock.

In 2016, car accidents resulted in 37,461 fatalities in the United States. The causes of these crashes ranged from driver error to road hazards. The latter category includes weather events, road conditions, immediate health emergencies, and mechanical errors.

One of the most common causes of all car accidents is distracted driving, especially in the area of cellphone usage. Other main causes include driver fatigue and aggressive driving. Too many drivers are either falling asleep at the wheel or tailgating dangerously close to the vehicle in front of them. Mixed with other factors, like poor road conditions or driving under the influence, poor focus and aggressive behavior can be extremely dangerous.

The biggest concern for all motorcyclists on the road is a driver making an illegal left-hand turn. Many accidents between automobiles and motorcycles are caused by the car turning left onto the road. The motorcyclist is either riding straight, passing through an intersection, or trying to get around another vehicle. The driver often does not see or anticipate the actions from the motorcyclist in this type of wreck.

Other causes for motorcycle accidents include:

Lane splitting, or driving in two lanes at the same time, isn’t legal in most states. It is dangerous because it reduces space for everyone on the road due to the close proximity to other vehicles. Road hazards are best defined as less than stable conditions that make steering a motorcycle impossible. Potential hazards include slick roads, potholes, and anything else that poses a greater threat to a driver.

Injuries and fatalities after motorcycle accidents

A study done by the NHTSA and Fatality Analysis Reporting System showed that 18,726 drivers were in car accidents, while 5,172 motorcyclists got in an accident. These statistical numbers show that motorcycles aren’t involved in more accidents. But, what about fatalities and injuries for motorcycles vs. cars?

Motorcyclists are at a higher risk of injury than drivers who are protected by the frame of the vehicle. They are often thrown off their bikes after a wreck and suffer significant injuries. Some of these include:

Whether the accident was fatal or not, if it was caused by another person, the injuries are only compounded by the added stress of an insurance claim. So, motorcycles can easily be considered more dangerous because of the aftermath.

The insurance company may give you the run around after a motorcycle accident. If you need help getting the money you deserve, contact Attorney Dean Boyd and his caring Staff today. We are ready to fight for you. Call us at (806) 242-3333 or Contact Us by email to learn more about our Services. Also, you can visit our offices at 4423 SW 45th Avenue in Amarillo, Texas or 10623 Quaker Ave #102 in Lubbock, Texas.