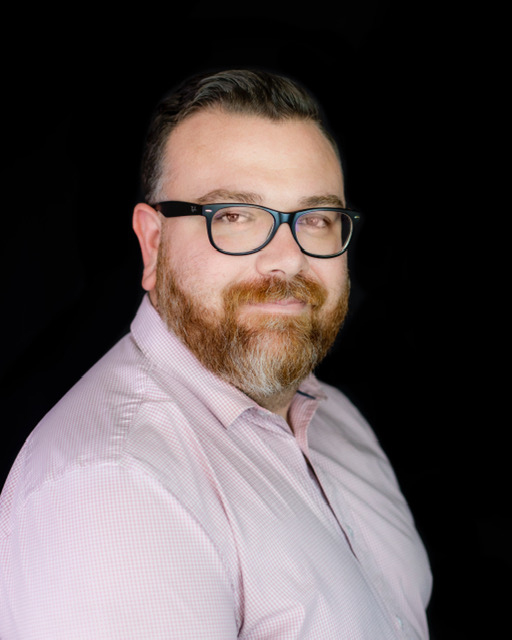 Ryan Braswell was born and raised in California. It wasn’t until he was 10 that his parents moved him to Pampa, Texas where he graduated from high school. Right out of high school, he got into the workforce by going into the oil field, where he worked as a consultant. After leaving the oil field, Ryan found his true calling working in a sales position and interacting with people daily. He has worked in sales in some form for the better part of the last decade until we snagged him to work for us.

As our Marketing Manager, Ryan is responsible for not only our advertising efforts, but he prides himself on the client journey, from the first interaction until their case is closed. He is a believer in our firm’s mentality that the client comes first. He is challenged daily and has finally found a job that allows him to be fully engaged every day. This has helped him grow as an employee and a person. His only regret about working for Attorney Dean Boyd is that he didn’t start sooner!

Outside of work, Ryan is married to his high school sweetheart and best friend, Lacy. They have one 4-year-old daughter together named Finley. He is grateful for the flexibility Heidi and Dean provide him so he can attend all of her functions and be there for her as she grows up.

Ryan is an avid sports fan. He’s a die-hard fan of the Denver Broncos, New York Mets, and Liverpool FC. His bucket list includes going to games at each of their home stadiums.

Ryan’s philosophy on life is to always maintain a positive mental attitude.