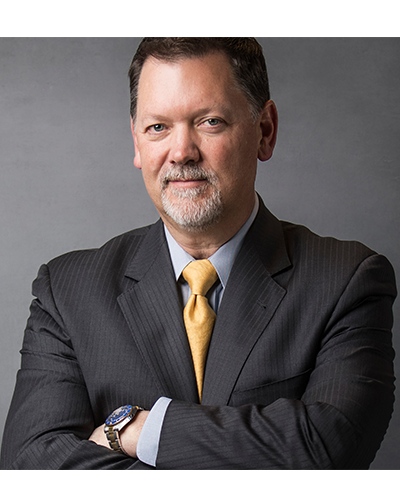 Dean Boyd is our founding attorney. He’s been practicing law for over 30 years now and during that time he’s successfully handled thousands of injury cases for his clients. He’s been successful in obtaining multi-million dollar settlements, and multi-million dollar verdicts at trial ($8,900,000.00 is his most recent verdict); he’s been previously certified as national class action counsel in a case involving 16,000 insurance agents and he truly cares for his clients.

Dean grew up in south Oak Cliff in the Dallas area, went to Carter High School, (that’s right, the one in the movies) and finished his high school career at W.T. White High School. One of Dean’s most important life achievements was playing football and being selected to the first team 12-AAAAA All District football honorees as a linebacker. He was only 16 years old but already a senior in high school. He learned that with hard work and desire, he could achieve his goals. He went on to Abilene Christian University where he graduated in 1985 with a degree in Psychology. He then spent time working in the insurance industry in sales, and later as a claims adjuster, where he gained invaluable insights into the inner workings of the insurance business before he headed off to SMU School of Law.

Dean worked as an attorney first in the Dallas area but eventually moved to the Texas panhandle where he has now built up not only a beautiful office building but an incredible team/staff to work for his clients. For more than two decades, Dean has been advertising in the Panhandle and enjoys a fair amount of fame for his ads but also for his community service. He loves community events and supporting good causes. Dean is on the Board of Directors of the Texas Trial Lawyers Association and is a Fellowship member. He is married to his beautiful wife, Heidi, who he is proud to say works very closely with him and the rest of the team. He has 3 daughters, 3 stepsons and 6 grandchildren.

Texas Trial Lawyers Association, Board of Directors and Fellowship Member