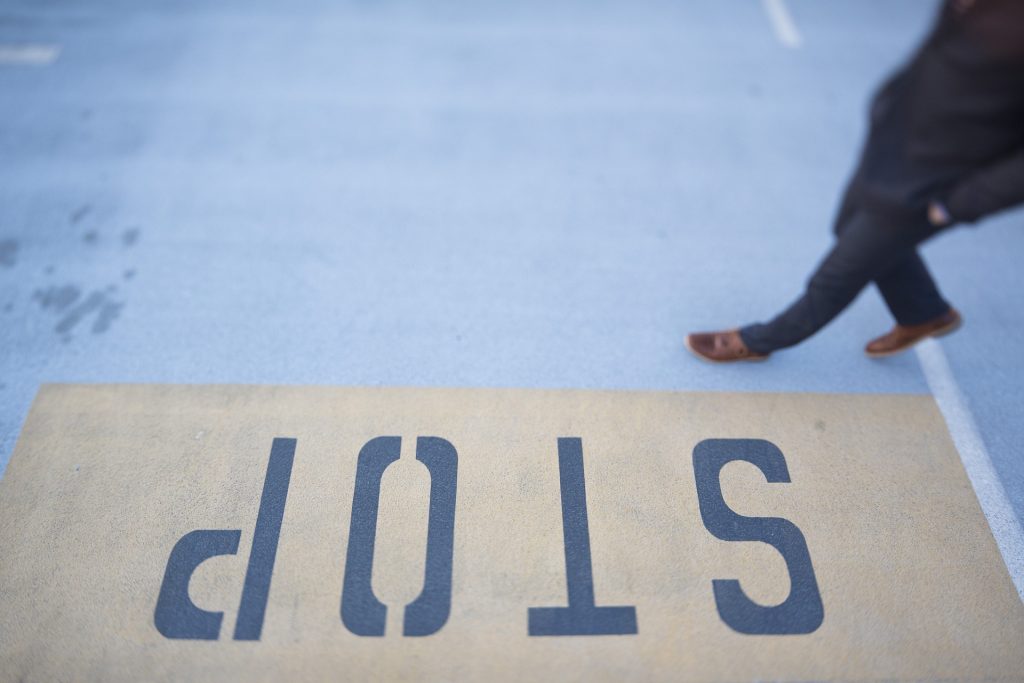 When a pedestrian is hit by a car, their legal claim will almost always be against the driver of the car. However, pedestrians are sometimes able to bring a claim against the city in which they were hit. Unsafe streets or traffic controls, such as traffic lights or signs, can play a role in the accident. It is important to understand your legal options as a pedestrian and how a personal injury lawyer can help you after an accident occurs.

Who pays for the medical bills?

Making a claim against the driver

If a pedestrian is hit by a car, the driver is usually considered to be at fault. This liability still holds true, even if the pedestrian failed to use a crosswalk. Most states have negligence laws that require drivers to be aware of their surroundings at all times and pay attention to any hazards in the road. Drivers have a legal obligation to see and avoid any possible hazards, including pedestrians.

Making a claim against a municipality

Some accidents involving a pedestrian are actually caused by the layout of a street or the failure of traffic control devices. In these cases, the municipality may be held responsible. If a traffic light was broken and both the vehicle and pedestrian get green lights at the same time, the city can be liable. If the pedestrian noticed that oncoming traffic had a green light and crossed anyway, they were also negligent. In this type if a case, a pedestrian may not have a case against the city.

Getting the help of a personal injury lawyer

Contact Attorney Dean Boyd if you need help with your personal injury lawsuit. Call us today at (806) 242-3333 or Contact Us by email to learn more about our services.