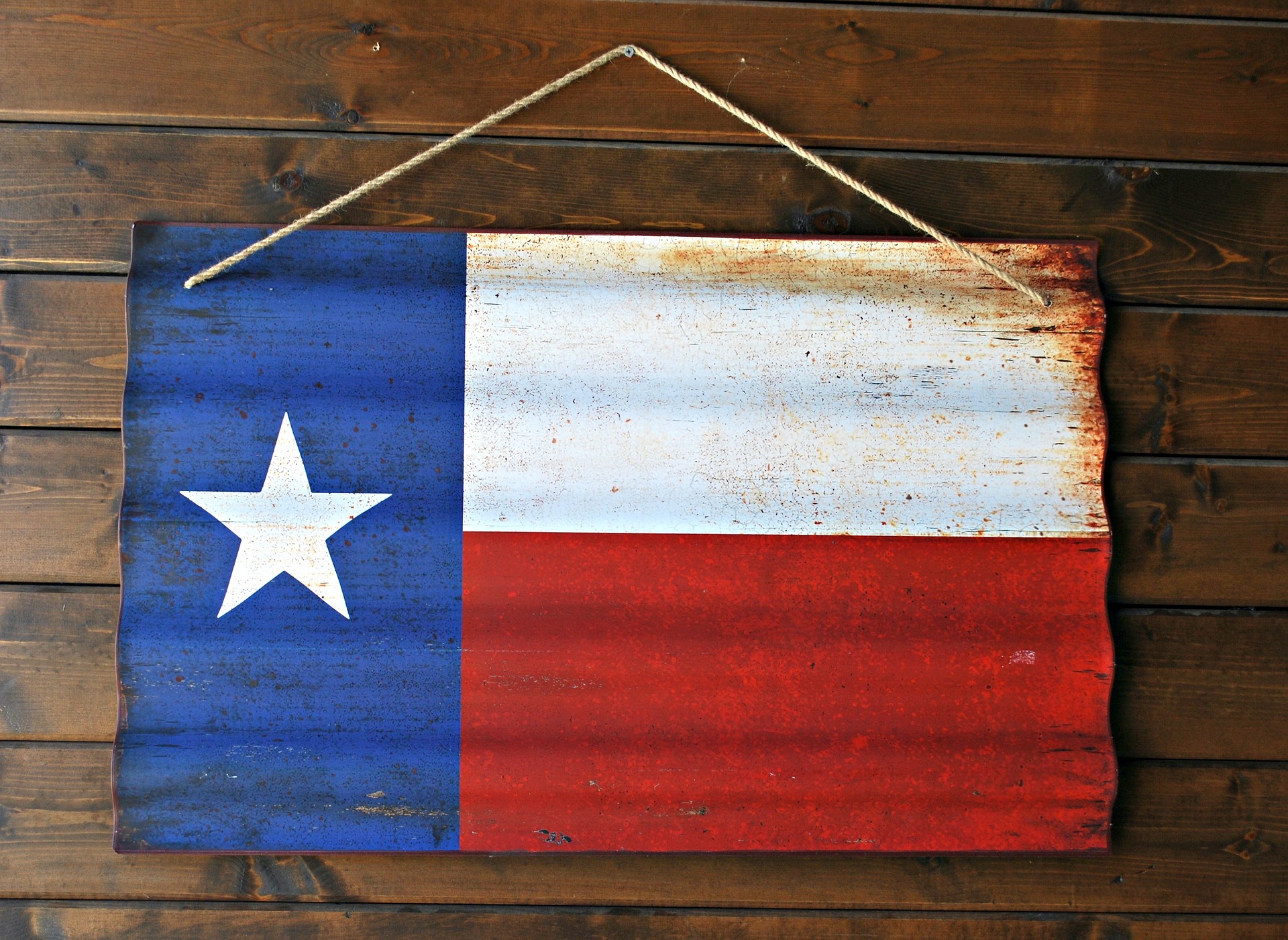 This roadway often goes by the name “Death Highway” and is known for its use as a commercial route for oilfield workers in Texas and New Mexico. In 2017 alone, 93 people lost their lives on the Texas side of US-285. Death Highway runs through Pecos, Texas, and Carlsbad, New Mexico, supporting the oil and gas industry and cities in between.

One reason US-285 is so dangerous is that it was not built for commercial traffic. Developed in 1926, the highway was meant to support rural traffic. Although money has been allocated to repair some areas of Death Highway, travelers should still be especially cautious when driving on this stretch of road.

This highway is located in Edinburg, Texas and runs south to north. Between 2013 and 2015, 12 people lost their lives on this road in 7 vehicle accidents. Because the Rio Grande Valley is a growing area of the state, drivers need to be extremely cautious here.

On a 1.99-mile section of I-30 in Fort Worth, Texas, 14 fatalities happened between 2013 and 2015. This highway starts in a rural portion west of Fort Worth and runs northeast all the way to Little Rock, Arkansas. In the Dallas/Fort Worth as a whole, there were 15 deadly stretches of highway in 2017, including I-30.

One stretch of Highway 288 that is 5.42 miles long, located in Houston, is one of the most dangerous in Texas. Between 2013 and 2015, there were 32 fatalities resulting from 28 accidents. Houston is known for its large population (over 2 million), miles of roadways, and terrible traffic jams. It isn’t a surprise that some of the most dangerous roads are located in this big city.

This highway is one of the most well-known roadways in Texas. It stretches north and south throughout much of the state. There are many factors that make this highway so dangerous, including aggressive driving, large amounts of traffic, construction, and exhausted drivers. Also, the amount of commercial traffic on the highway increases the chances of getting in a car accident.

These stretches of Texas highways are known for their danger, so you should be careful while driving on them. But, this goes for ALL roadways in Texas. In fact, there were no days without a fatal car accident in Texas during 2018. Here are some other startling statistics about vehicle accidents in Texas from the Texas Department of Transportation.

Using safe driving habits is the easiest way to avoid car accidents. Every driver should practice safer habits on the road to protect themselves and others. There are many factors that result in accidents that are out of human control, but the more people there are driving defensively, the safer everyone will be.

What to do if you have been hurt by another driver

Whether you have been in an accident on a busy Texas highway or a rural, one-way road, you may qualify for compensation. When someone else hurts you due to their own negligence, you should know your rights. An attorney can help you find out if you have a case and how much compensation you may qualify for. Your main focus should be on your recovery, not dealing with the insurance company of the other driver. An attorney will help you with this too.

If you would like more information about getting compensation after a Texas car accident, Attorney Dean Boyd and his Team can help. You can reach us 24/7 by calling (806) 242-3333 or Contact Us by email for more information about our Services. You can also visit us in person at 4423 SW 45th Ave in Amarillo, Texas or 10623 Quaker Ave #102 in Lubbock, Texas.